At the end of August, I completed my first long distance bike ride. I was at a ward dinner last year talking to our friends, the Van Wagnens. Rod Van Wagnen loves to cycle and has done a lot of different bike rides. At the time, I was really pregnant, but I told him we should train for the Copper Triangle in 2011. I have done a lot of running races and triathlons and was ready to do something a little different. In April our early Saturday morning rides began, and every Saturday morning from then until August we were out riding. I loved it. Rod is in the Air Force, so most Saturdays we spent riding around the Academy in Colorado Springs which is so pretty and just perfect for cycling. 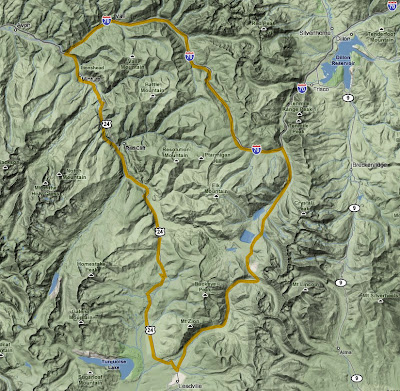 The Copper Triangle is a really popular bike ride in Colorado because over the course of the ride you climb up three different mountain passes and end up climbing a total of about 6,000 ft. It is a beautiful scenic mountain ride and can be challenging, but to my surprise in all my cycling I found that I was better at climbing hills than anything else.
When I was training I was worried about making it up Vail Pass because I rode up it many years ago with Foote for one of our first dates and I remembered that it was a HARD climb. Foote had originally planned for our date to ride down Vail pass spend some time in Vail and catch a bus back up, but after riding down it I thought it can't be that hard to go back up. Lets just say after one of the longest most exhausting afternoons of my life. I spent about 70% of the ride walking my bike up the hill and getting passed by 70 year old men telling me to get back on my bike. It was not a great cycling moment for me.
Luckily, this time I trained for Vail pass and it was no problem. I completed the whole ride in just over six hours. I kept having to remind myself that I was on a ride not a race. It is a totally different mindset than running. You are supposed to take your time enjoy your stops on the course and despite my attempts to take it slow I still ended up flying through the course. I think I was afraid if I allowed myself to rest to long I would not get back on the bike. I am definitely going to have to do this ride again. 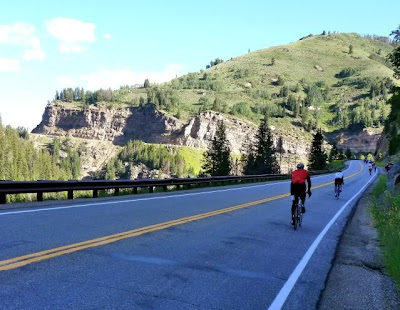 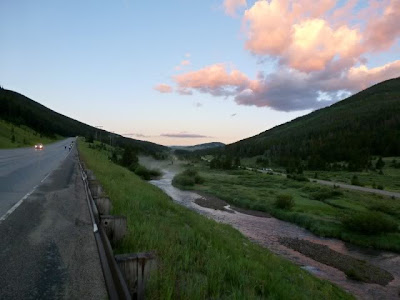 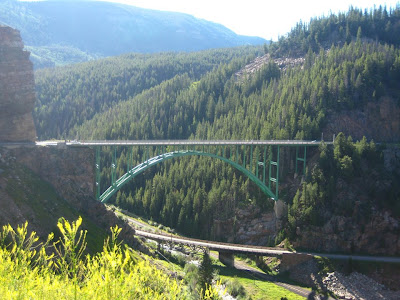 Contributed by the Amazing CFooteRun at 10:19 PM

Who's in Our Network